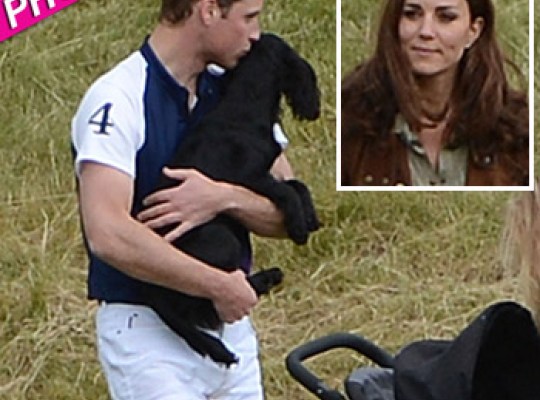 When I decided a year ago to write a book and get it published, I honestly figured it would be no big deal. Because I am an idiot.

Turns out, it is a pretty darn big deal and not the easiest thing to pull off — unless you happen to have four legs and enjoy drinking from a gilded toilet. To wit, read this from People.com:

The regal pup, who was spotted sitting alongside dog-loving Queen Elizabeth before the royal wedding in May, is getting his very own book. His Royal Dogness, Guy the Beagle: The Rebarkable True Story of Meghan Markle’s Rescue Dog, which will be released on Nov. 20, tells the rags to riches story of Guy’s journey from the woods of Kentucky to Kensington Palace.

And just like Meghan, Guy has also had to get used to life across the pond. From learning to go to the bathroom on the other side of the fire hydrant to accidentally eating half of Prince Charles’ Cornish Yarg sandwich, the book shares humorous adventures of the royal family’s new four-legged member.

Although it’s not the first book written about royal pets (Prince William and Kate Middleton’s dog Lupo has his own series, and the Queen’s corgis have been featured in children’s books), it is the first time a royal rescue dog has taken center stage.

OK, now it’s me again. Seriously? Those dogs all got book deals? And even a series? Well, I have news for you, publishing world — I’m worthy. I may only have two legs, but I am a royal bitch.