My eyes, which have always been bad, are actually getting worse. It should not be as hard as it is to read the microscopic print in those Entertainment Weekly double issues. My metabolism is officially dead. I just discovered a freakishly unattractive vein on my thigh, and I am sick of all the gray hair I keep discovering. Even that rogue, straggly chin hair that pops up every few months is officially bleached white.

But what I find most distressing is what’s happening to my pool of celebrity lookalikes.

When I was a young, single professional, a coworker’s 5-year-old son had the most wicked crush on me because to him, I looked like his dream girl…. 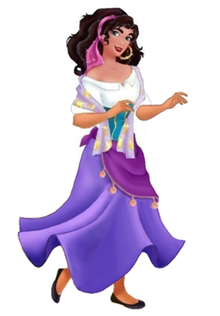 Esmeralda from Disney’s “The Hunchback of Notre Dame.” I can’t imagine a higher compliment.

The guys who would check me in at the gym — yes, I belonged to a gym once a long, long, loooong time ago — called me Wonder Woman. Not because I was particularly gifted on the elliptical, but they thought I looked like Old School WW, Lynda Carter. Again, a mighty compliment even though I am lacking two of her, ahem, more prominent attributes… the bullet-deflecting bracelets. 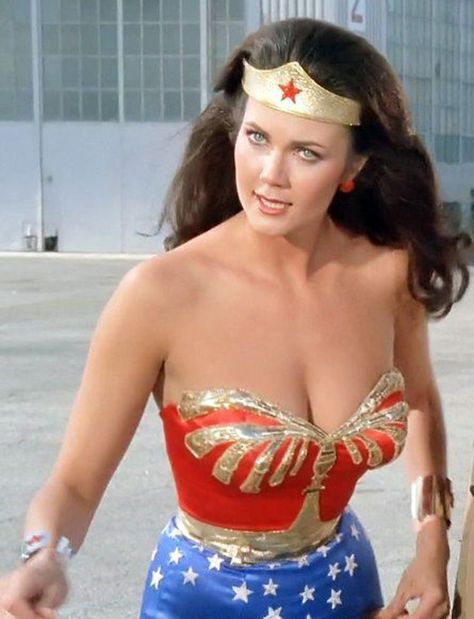 Things began to turn around the time I started popping out kids. Coincidence? On a summer trip to San Diego with a sassy 4-year-old and a toddler who was unable to sit still, we strategically placed ourselves on the patio, wedged up against a wrought iron fence. We tried to erect a barrier with chairs (a chairier!) to keep Lil’ Miss Ants In Her Pants from wandering too far. A young, sweet waitress brought us extra chairs to help with our makeshift construction project.

“Gosh, you remind me so much of this actress, and I can’t think of her name,” she told me.

By the time she slipped the bill on the table she remembered.

“I got it! You look just like Charlize Theron!” 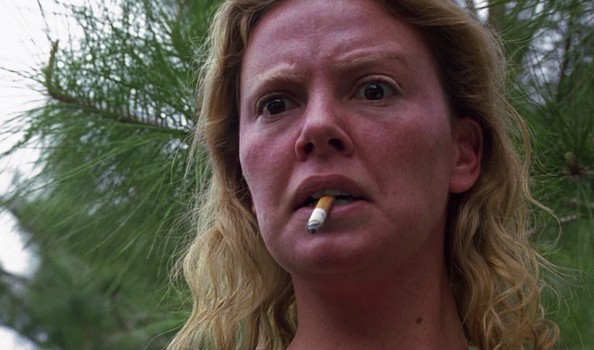 Which I would say probably pretty accurately matches up with a mother of two rambunctious kids — minus the cigarette, of course.

The other day I was at Sprouts grocery shopping and at the checkout line the 20-something man who was way too animated at 7:30 in the morning was telling me how I reminded him of someone in the movie “The Conjuring.” He even called over a coworker for verification.

“Doesn’t she look like the lady in ‘The Conjuring’? What’s her name… Vera… Vera something…”

“Farmiga?” I suggested, because, as I mentioned earlier, I do have an “Entertainment Weekly” subscription.

“Yes!” he slapped his hands together and pointed at me. “That’s her name!”

As soon as I got home, I went a-Googling because I do not watch horror movies. This is… me? 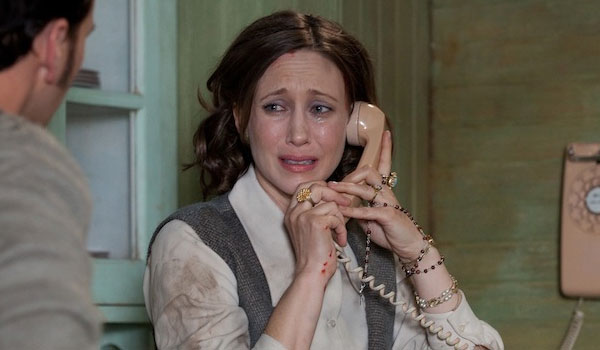 I really don’t see it, but I suppose I may have made that face a time or two when I saw the total food bill.

Even though I prefer grocery shopping stupidly early in the morning with all the 70-year-olds, I will no longer skimp on any primping because I sure don’t want that guy to tell me that instead I look more like the new chick in the latest installment of “The Conjuring.” 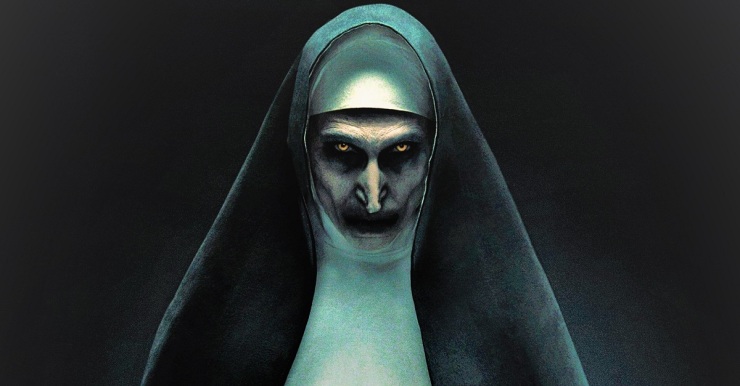