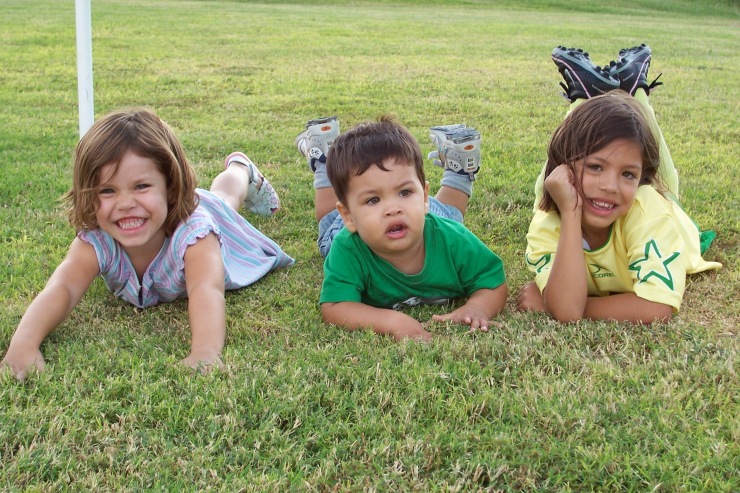 When No. 1 was about to turn 5, we thought we’d start a new tradition: On the eve of her birthday, we’d watch the home movie when she was born.

Turned out that wasn’t such a great tradition. Or even idea.

Almost immediately, she began to cry, which quickly spiraled into flat-out, uncontrollable sobbing.

What was intended to be a sweet look back exploded like an emotional landmine. It freaked her the heck out. She was already scared about growing up, getting older, starting kindergarten and the home movie pushed her right over the edge.

Growing up is hard. At any age. Even if you are, chronologically speaking already an adult, you’re still growing up. Learning and evolving never stop. And it’s still damn hard.

So No. 2 the other day requested a home movie viewing. The movie from when she joined the family. This time I suffered the meltdown.

They were so small. So small. It was another lifetime. I can distinctly remember the feeling of never wanting to forget those early moments when everything is so heartbreakingly precious. I would obsessively chronicle in journals and take pictures and, of course home movies and I look back at all of those, but I just can’t quite recapture that same feeling of being there. I watch those first steps and hear the sweet made-up songs, but I don’t remember them. It’s like watching a movie of someone else’s life. The most aggravating part? The lead actress is so much younger and thinner and hotter.