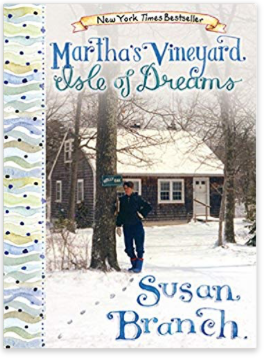 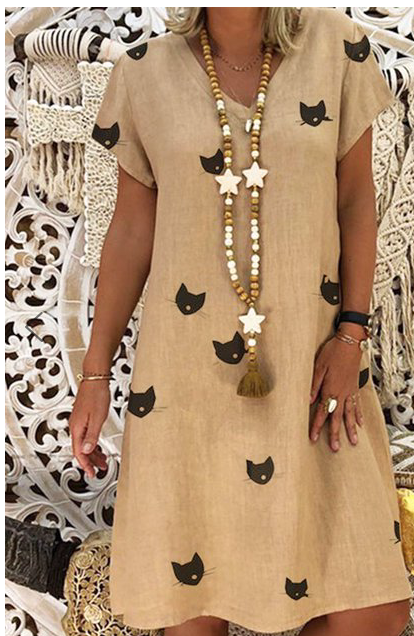 Backstory: For funsies, we occasionally prowl open houses on the weekend because it’s free and sometimes there are snacks, plus it often makes me feel better about the state of our fixer upper (sometimes not). I prefer to wear something weird to keep the real estate agents guessing about our sanity and because I like to see if anyone will say anything about whatever odd thing I have on.
Other gems from my special open-house wardrobe include these …. 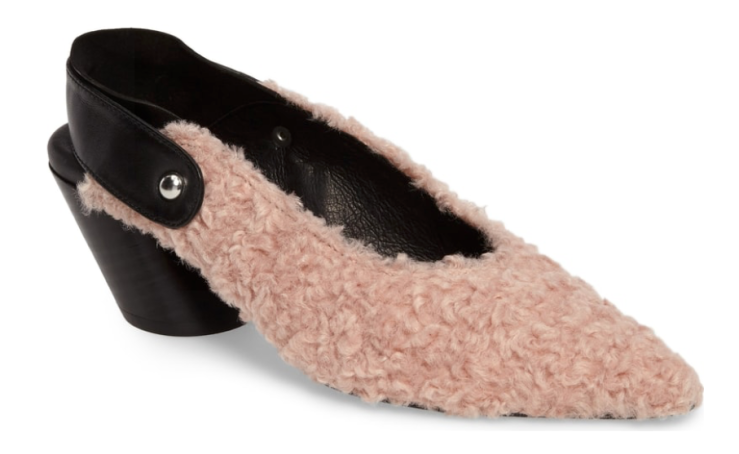 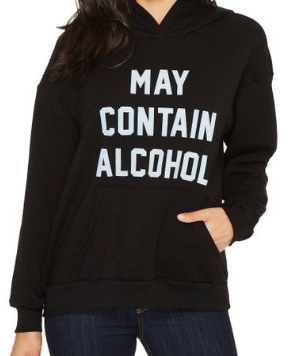 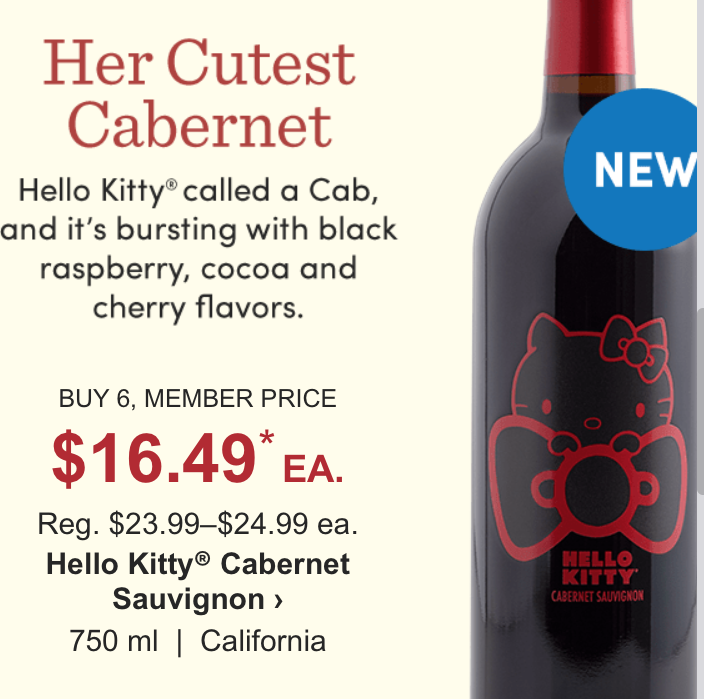 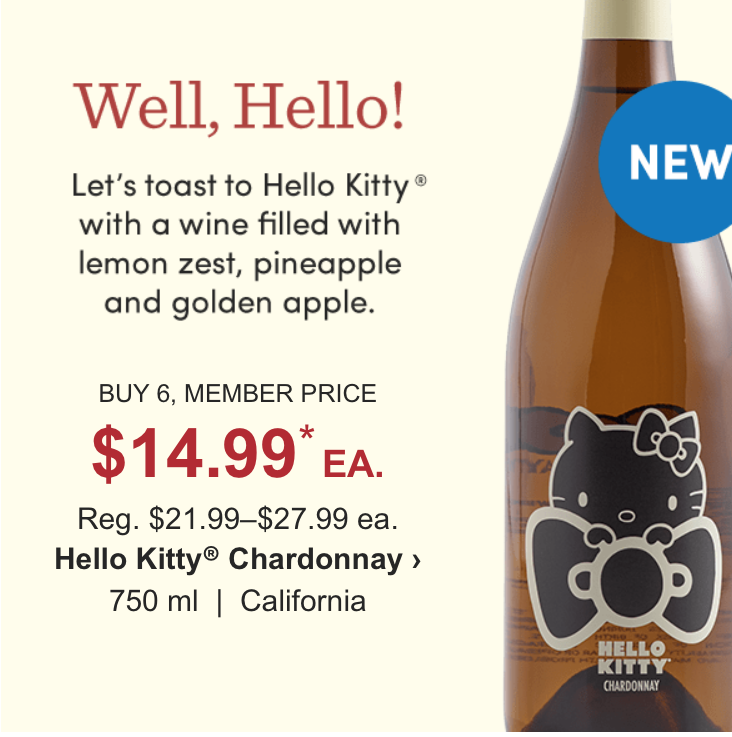 *Despite my continuing affection for Hello Kitty, I am not at all a crazy cat lady. Although, I’m thinking of turning my pet allegiance because I am so tired of my damn dogs waking me up all night long.
** Also, how cheap it is. I think wine should cost under $7 a bottle.

1 thought on “Odds and Ends”

Dr. Fauci vaxxed me! OK, so technically he was Dr. Fauxci...
Take 2: The Chin-Up Files...😜 Coming for you next, pull-up. JK, you’re safe.
So ... I guess you WON’T be seeing that chin-up I’ve spent almost a year working for. It’s OK, I get lots of support from my @crossfitcure community even if sometimes the videography skills are lacking... 😜
I love fountains... even though they make me feel like I have to pee.
¯\_(ツ)_/¯
And this is why I work out—not just to eat like this but to GET ALL THIS, which actually came from my sugar dealers, er, friends at #CrossFit.😂 #bakeclub #carbs4life
My Tweets
Loading Comments...
Comment
×
<span>%d</span> bloggers like this: